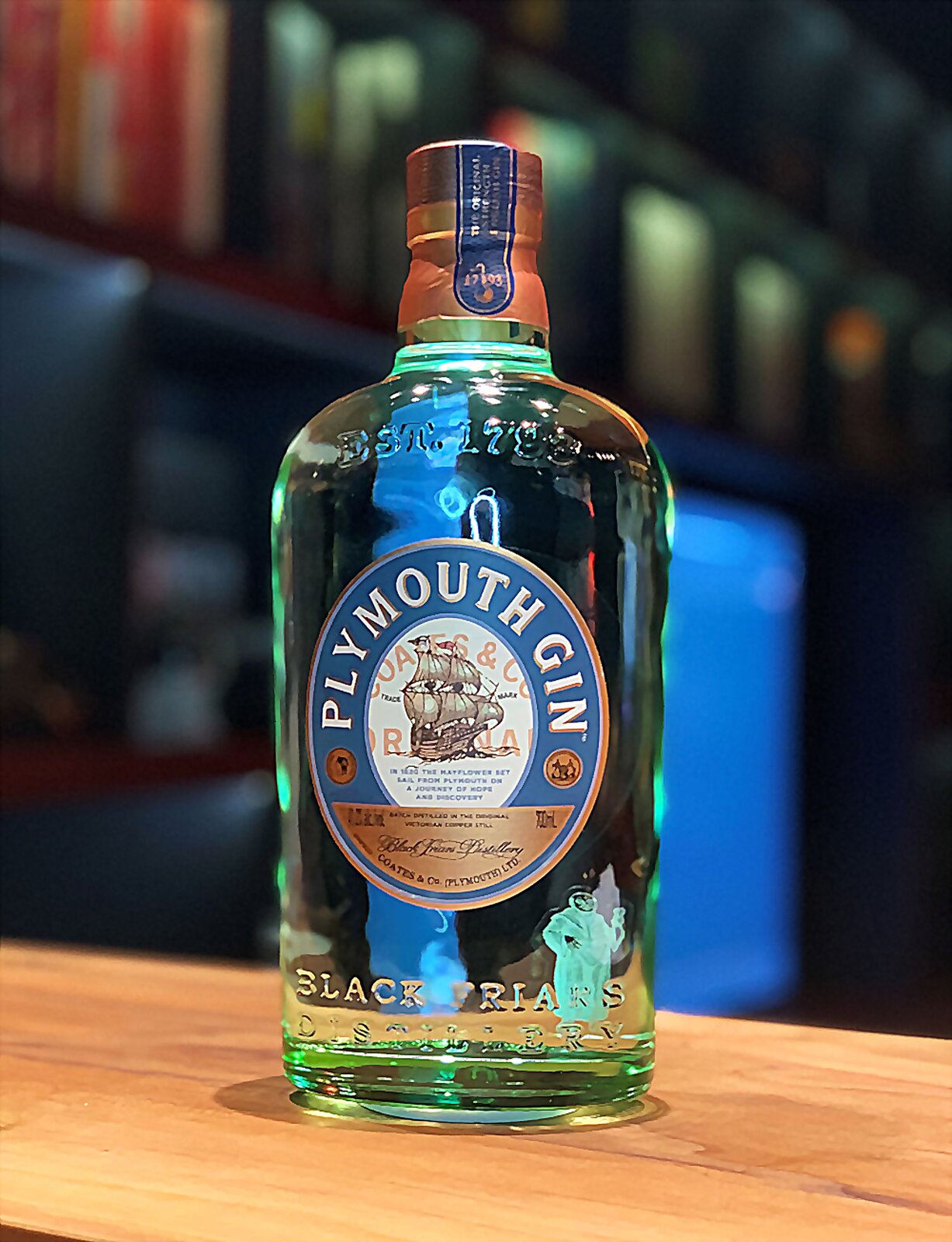 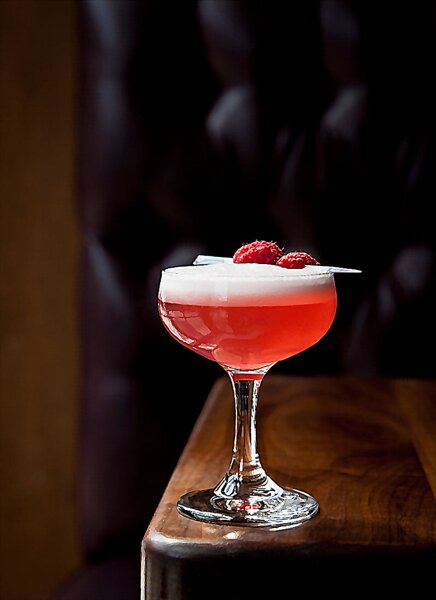 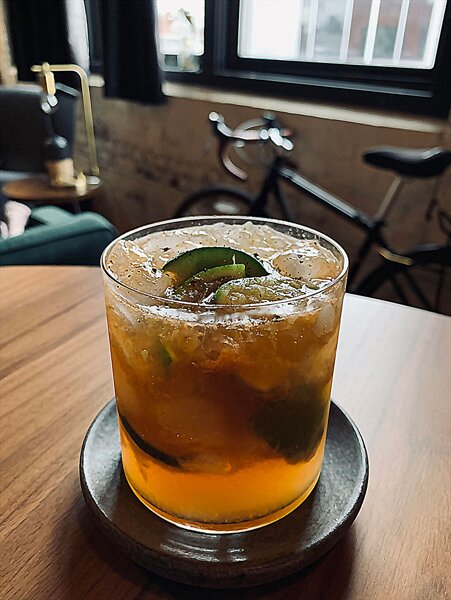 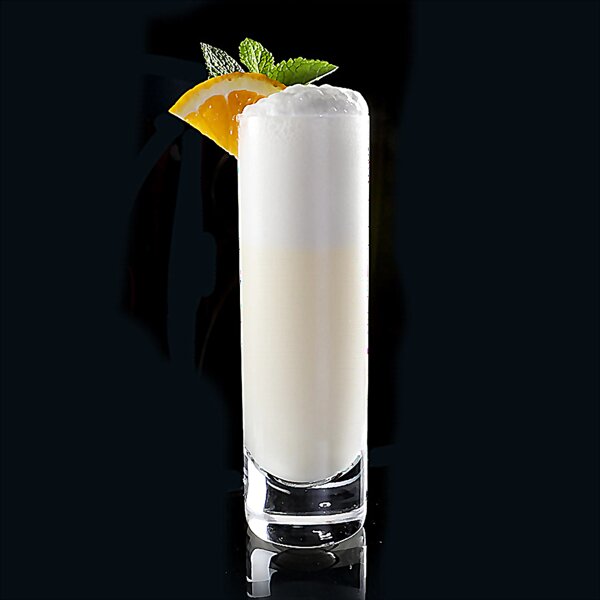 Add ingredients to a shaker, and shake vigorously without ice for around 30 seconds to emulsify the ingredients.
Add ice and shake again until the drink is well-chilled.
Strain into a chilled martini glass. Thread three raspberries onto a cocktail stick and balance on top. Serve
In the 1870’s America entered the Gilded Age. This time was marked by a new class of ultra-wealthy swindlers and con men that became known as the Robber Barons. The era was named after the 1873 Mark Twain book, The Gilded Age: A Tale of Today. In this period of gild and graft, a small social club was formed in Philadelphia. In January 1880, a group of 15 people, mostly newspaper men, met for an informal dinner. This turned into a monthly event held of Thursdays and they called themselves the Thursday Club. That lasted for about 2 years before breaking up. However, a few members formed another social club that was soon named the Clover Club. The club bounced between a couple different locations before adopting a more permanent home in the Hotel Bellevue, where they met for nearly 20 years before moving into the bigger, better, more extravagant, Bellevue-Stratford.